Although often classified as a "Monitor" both by contemporaries and in the present day, Keokuk was in fact a dual casemate "Tower Ironclad" design, conceived by Charles Whitney, an associate of John Ericsson. Her armament of two heavy smoothebores were each mounted on rotating pivots within immobile turrets with opening shutters, and could fire 180 degrees from either mounting. Her armor was an experimental composite of vertical layers combining iron and various hardwoods over a thin wood frame. The idea was that the two materials would act in concert to provide superior protection to purely metal, or wooden backed metal armor. Concerns arose almost immediately about the quality of this protection, but they appear to have been ignored upon commissioning.

Shortly after entering service, Keokuk was ordered to rendezvous with the South Atlantic Blockading squadron for the long awaited Union assault on Charleston. During the Union Bombardment of Fort Sumter and the disordering of the Union flotilla, Keokuk found herself closest to Sumter, and was therefore subjected to the heaviest bombardment. Because of the disorder amongst the Union command that day, Keokuk was unable to fire from her position and bravely withstood fire from the fort for much of the engagement. After being struck nearly ninety times, many times below the waterline, she finally limped away from the action, but continued to take on water, sinking the following day. Her crew was able to evacuate with minimal injury, but the ship itself was believed lost. Amazingly, within a few days an incredibly daring salvage effort was mounted by local Confederate forces, who located the wreck and were able to retrieve both of the 11" Dahlgren guns from aboard Keokuk, which soon became the heaviest functional guns mounted at Sumter and continued to defend the harbor for the next two years. One of these still exists at Charleston. The fate of the other is not well documented.

Reports indicate that the armor protection scheme was totally inadequate for use against heavy, determined fire by a fortification. The results would likely have been similar had she been subjected to prolonged fire from enemy vessels, but no such opportunity arose. 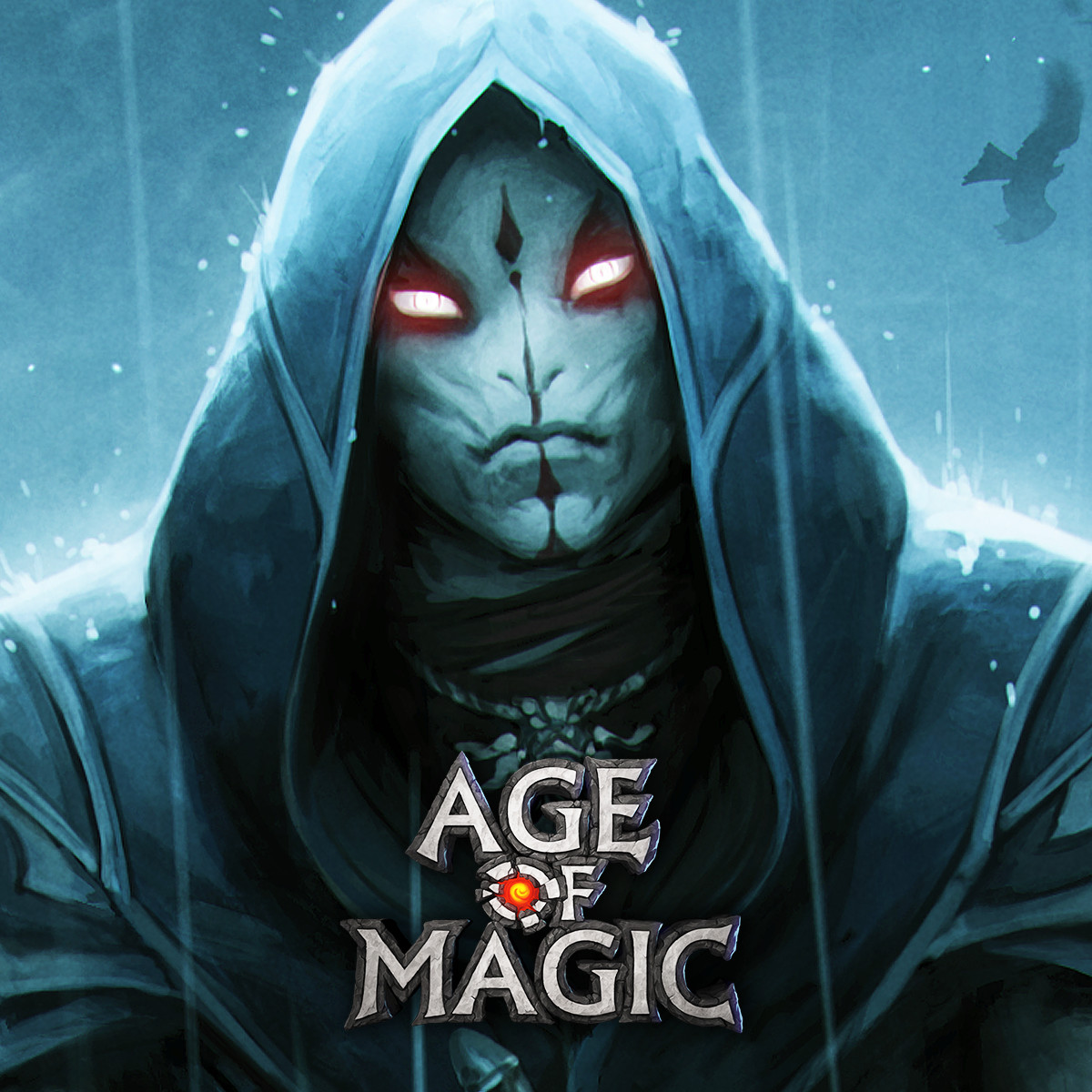